Record Surplus - One of my favorite shops in L.A. You can find some real good deals here. Love this place. Found some real gems in here. Last year they moved from Pico Blvd to a larger location on Santa Monica. When ever I'm in the area, I stop here to have a look. I am hardly ever disappointed. Record Surplus and Rockaway are my two favorite shops in Los Angeles. Record Surplus trivia: They filmed a record store scene for the movie "Knocked Up" and I also saw Barry from "Storage Wars" on TV one night go here to get some records appraised. Both filmed at the former Pico Blvd location. Highly Recommended.12436 Santa Monica. 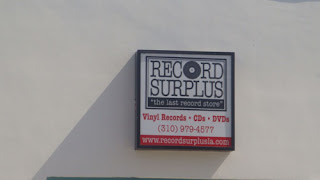 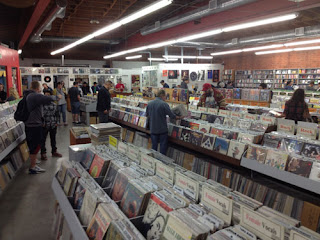 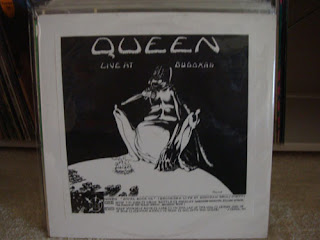 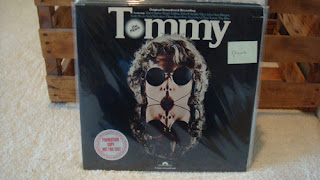 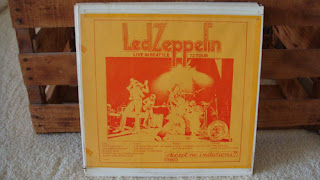 Amoeba Records - I'm sure everybody has heard of this store. Larger than both of their bay area locations this store is gigantic. If you plan to look through this place thoroughly budget at least 4 hours. They have everything you can imagine here including in store performances. One of my favorite Amoeba experiences was when I was flipping though records and standing there next to me also flipping through LP's was none other than the "Big Unit" Randy Johnson. He was on a mission, didn't seem to want to be bothered. But he did want to talk records. He had an armful of new pressings from Chicago metal band Trouble. He told me he was freaking out because he wanted to keep shopping for records but had to catch a plane back to AZ in 2 hours. Anyway, I have found some good stuff in here over the years but it's been pretty slim pickins for me as of late. Sometimes you can even find a bargain. Highly Recommended. 6400 W. Sunset. 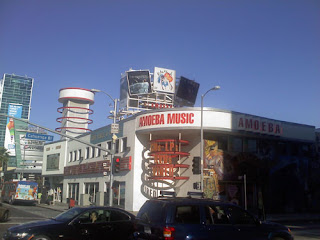 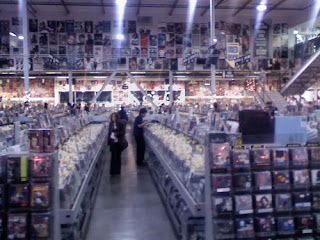 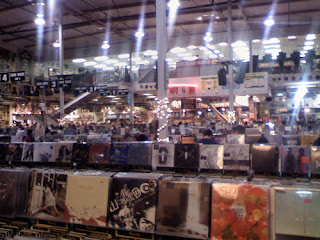 Caveman Vintage Music - I was in Chinatown one day and discovered this shop by just walking by. I have been in here 3 times now, haven't bought anything yet but I keep looking. It's a cool shop that also sells vintage musical equipment as well. With regards to vinyl, their prices are a bit on the high side. All genres here. Definitely worth a look. Recommended. 650 N Spring st. 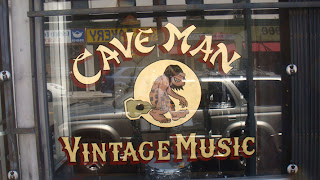 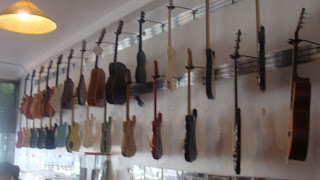 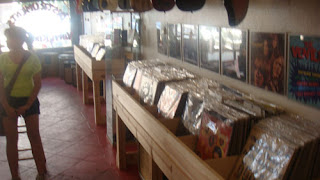 Permanent Records - This is the sister shop to the one they have in Chicago. The Chicago shop is better in my opinion. Better stock. This shop had a few items most notably on display on the wall, but that was about it. I found nothing I wanted to buy here. Nice enough shop with all genres but I don't think I'll be going back. It's located in the now trendy hipster area of Eagle Rock. 1583 Colorado. Meh. 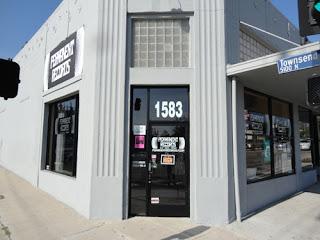 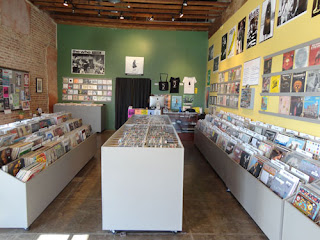 Posted by The Vinyl Record Collector at 11:14 PM