Twist and Shout
The Denver answer to Amoeba. What an awesome record store. I was very pleasantly surprised. They have a huge selection of everything, new and used CD’s, LP’s, DVD, etc. They have novelties and they even sell some used vintage stereo equipment. They have a real good selection of second hand LP’s including boots, promos and imports. Awesome. If I lived in Denver, I’d live at Twist and Shout. I was told by a clerk here that the owner built this large building; he rents space to the NJ style sandwich shop and the Chipotle next door so if he ever needs to expand, guess who’s getting the boot. They have a frequent buyer club card which gets you 10% off your first purchase so don’t forget that. I picked up an original 1974 pressing of the first Kiss LP, a Squeeze promo, an ELO bootleg, a still sealed Cheech and Chong Canadian pressing and a Jeff Beck promo from KLOS radio, pretty sweet. I left behind a whole bunch of super badass Stones and other bootlegs, which were a bit on the pricey end. Love this store, definitely a fan. Highly Recommended. 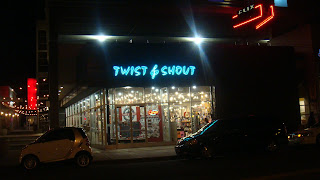 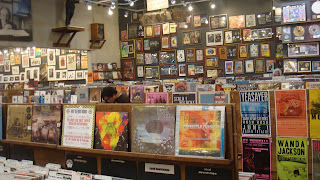 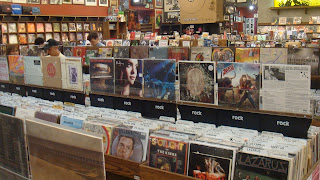 Wax Trax II
A good place to dig for vinyl. A bit on the dusty side, some of the records may be scratchy so check them out. They have some collectable LP’s. I asked the guy working there if they had any bootlegs, promos or imports, he proceeded to explain to me that those kinds of records were for collectors and were a little more expensive. No shit, really? They had some real good prices so I picked up a few LP’s check them out below. This is definitely a must stop in Denver for vinyl collectors. Highly Recommended. 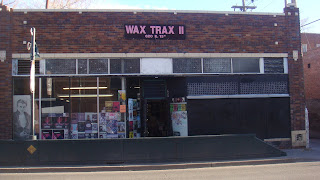 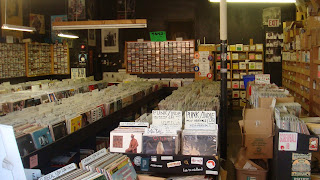 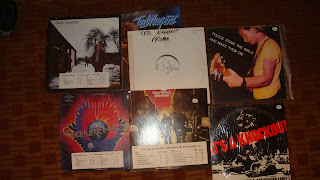 Independent Records
Nice store, they have a good selection of new and used CD’s, in used LP’s I didn’t find too much, just a Boston “Don’t Look Back” UK pressing for five bucks. Friendly staff. They have a head shop in the store as well as other novelties for sale. 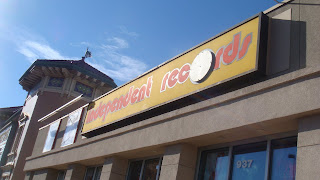 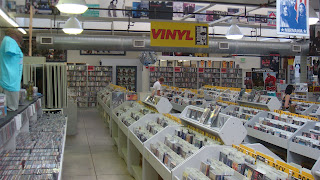 Atomic Records
Nothing in this store as far as second hand LP’s. They had a whole lot of common LP’s and some new and used CD’s and not much more than that.  If I were them, I’d move out of town, you’ve been crushed by Twist and Shout. 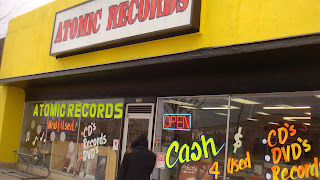 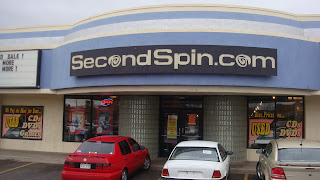 Email ThisBlogThis!Share to TwitterShare to FacebookShare to Pinterest
Labels: 's